It is with great sadness that we bring news of a fallen legend. Although we may have lost a lion, we know for certain that this particular lion, Oyayai (One of the Porcupine), lived life to the max and prospered as any male lion could have wished. If you are unfamiliar with Oyayai, please read this blog, which will bring you up to speed with the magnificent travels and survival adventures of Oyayai and his late brother Sikiria.

Since Sikiria was hunted and killed in 2012, Oyayai had roamed his territory without his enigmatic brother and had continued to prosper by utilizing specialist survival techniques. Over the years he was able to keep a stable hold on a prime region of lion habitat and raise numerous cubs. In fact, the way that Oyayai carved out his existence is quite remarkable considering the number of male coalitions roaring at the periphery of his territory for years.

Over the years, Oyayai became a specialized boma raider. Like all of the best boma invaders, he would always select a sheep or a goat, nothing bigger. This enabled him to escape with his stolen prize due to its non-cumbersome weight. We still marvel at the maturity and intellect that Oyayai displayed in his prey choices as he was not distracted by other larger opportunities like cows which would be difficult to drag away from the boma. He knew that a goat or a sheep meant a guaranteed meal.

Oyayai also mastered the art of survival post-boma raids. Knowing what he did would generally elicit a hunt by the community, he selected his post-boma habitats with cheek and guile. Interestingly, he would invariably venture into deep and rocky lava flows or high up forested hill sides post a boma-raid. Basically any habitat that would make it impossible to track him. This trick along with the Guardians that protected him kept him alive many a year. 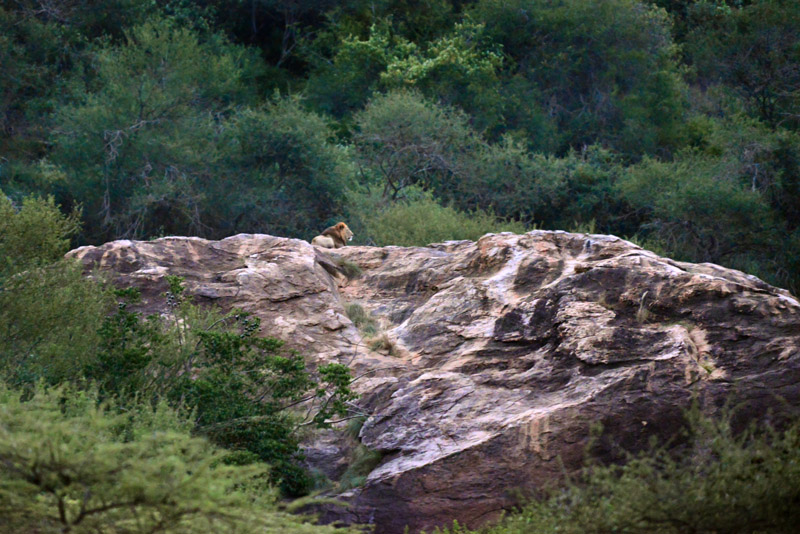 For all of Oyayai’s escapades and survival skills on community lands in the Amboseli ecosystem, his greatest weakness was that he had lost his coalition companion in Sikiria. And this weakness would eventually be his downfall. In the current lion landscape as the density of lions increases, male coalitions are starting to dominate the landscape rather than solo males. In November and December of 2016, we saw a domino effect that started to unsettle the male lions across Mbirikani G.R. First, three young males toppled a coalition of two males. These two males then came marauding into Oyayai’s territory and duly began beating him up to push him out. By March 2017 Oyayai had been beaten enough to release his hold on the area. On his exit, he came straight towards our Lion Guardians Camp, a trip of over 45km.

Unfortunately for him, he stumbled from one lion hotspot to another. The resident male Loolamutiak, his two females and five new cubs were in the area and regarded him as a threat – an invader. The adults found his tracks and followed his scent until they caught up with him. They attacked him in a vicious 20 minute clash in order to show him who was boss and to protect their cubs. At camp only 1km away we could hear the ongoing fight in the middle of the night. When we located Oyayai, we could see that he was in terrible shape. Over the next 24 hours he did not move and when we called in the KWS vet the decision was made to put him out of his misery immediately. During the post-mortem we discovered the extent of the injuries inflicted. The lions had severely damaged his back legs and spine but one of the worst injuries was to his neck from a previous incident. The reality of lion society may seem somewhat brutal from the outside, however most of their actions serve a purpose. In fighting off Oyayai, the lion pride around our camp protected their new cubs to ensure their survival.

We will miss Oyayai and his antics. This year marks the end of a lion who defied the odds for many years. The end of a long journey that taught us a remarkable amount about lions living on community land. The end of a legend. But as one life ends, another is secured – that of the new generation of lions in the community lands and that of hope…