Olamayiani Saitoti is a Guardian from the Lenkisim area in Eselenkei Group Ranch. He is part of the Iltuati age-set that has just graduated from being herders to warriors. When he was a young boy his elder sisters trained him on how to be a good herder. At the age of 5, he accompanied them to look after their father’s calves. After a few years he started herding cows alone. Olamayiani wanted to go to school, at least up to grade five, so that he could learn Swahili and be able to write his name. He also always dreamed of becoming a murran (warrior) – like he is today. Olamayiani says that ‘murranism’ is ‘sweet’ and that he enjoys all the responsibilities and rewards that come with it.

Olamayiani comes from a family of warriors with a long history of killing lions. His father and his older brothers from the elder age-set, the Ilkiponi, have all killed lions. In all, his family members have killed a total of fourteen lions. Olamayiani added to this list when he killed a lion about six years ago. But the now Guardian says that he never wished nor imagined that one day he too would kill a lion. But yet it came to pass.

More than five years ago, a group of eight murrans, including Olamayiani, went to search for two lost cows. While searching for the cows, they stumbled upon five lions at a place called Irkishilin. The murrans wrongly assumed that the lions had killed the lost cows and reacting in anger killed four of the five lions. However, they later found the cows at a place called Ibuko. Knowing they had wrongly killed the lions, they did not celebrate the event as they might have done but they still all got lion names. Olamayiani means ‘the one who everyone blesses’.

After killing his first lion, Olamayiani says that he felt the urge to kill a second one. However, this never came to pass as he followed in the footsteps of his elder brother Kamunu and transformed into a Lion Guardians. 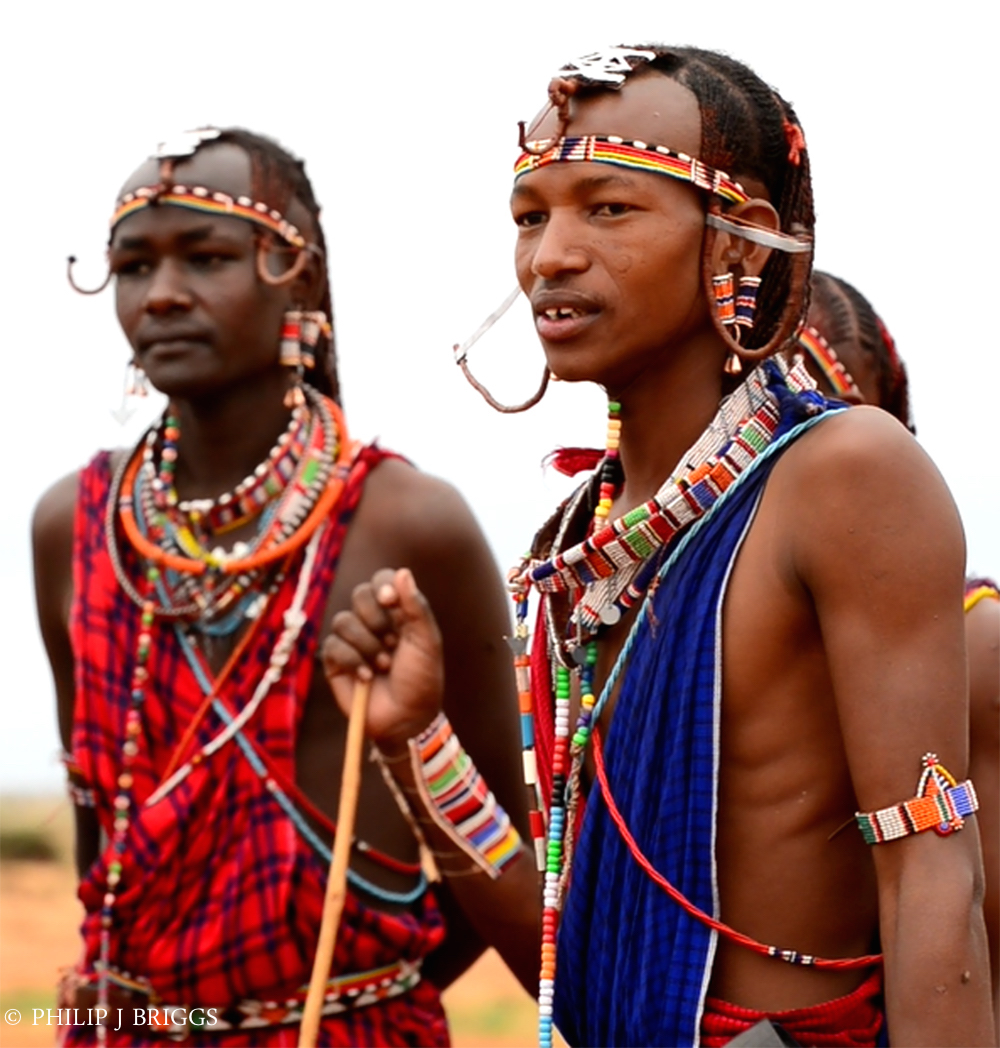