In 2009, our Executive Director, Dr. Leela Hazzah and our program manager Luke Maamai, spent almost a year interviewing traditional Maasai warriors in order to fully understand their motivations behind lion killing. They strongly believed, that understanding these motivations would be key to designing appropriate and effective actions to reduce lion killing. We are pleased to share that this research and analysis has been published in a highly-acclaimed journal – PLOS ONE. Below is an overview of the results and conclusions, you can read the full paper here.

In all 123 warriors were interviewed ranging in age between 20 to 33 years. Fifty-one percent stated cultural reasons (e.g., gaining prestige) as the main reason for killing a lion, while 49% said that they killed in response to actual livestock depredation.

Within Maasai culture, participation in lion hunts is so integral to the identity of a warrior; they would not entertain the possibility of not hunting lions as suggested by the following quote collected during this study:

“I don’t have my left hand anymore because I chose bravery over my hand. I had to make a decision quickly when [I] saw the lion running toward me, I could either turn away and run and be seen as a coward—with a wound on my back [pointing to his back]—or I could give the lion my left hand and spear him with my right…” (Olmurrani, Olgulului 2010) 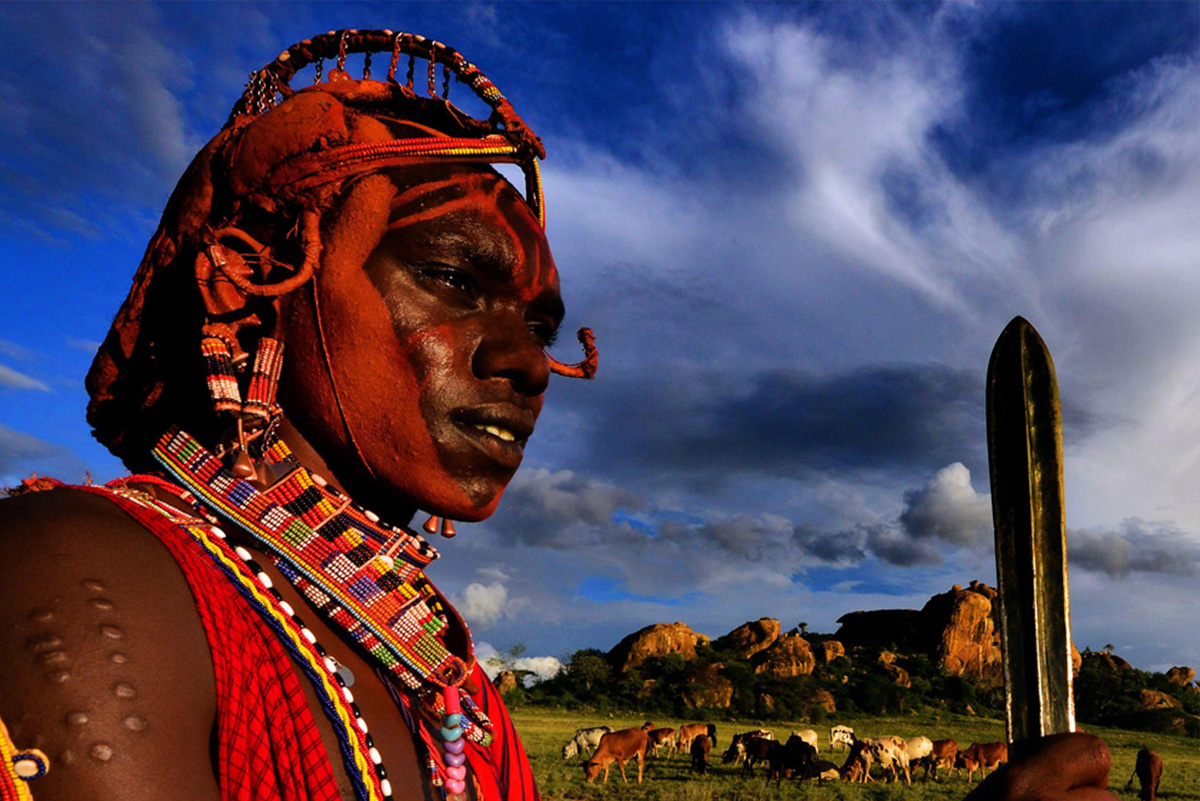 Leela and her co-authors further analyzed this data using a complex model that examined four specific factors that could predict lion-killing behavior. These factors were – attitudes towards lions, traditional customs, killing a lion for prestige, and killing a lion to defend their property (killing in retaliation). The findings clearly suggested that Maasai attitudes toward lions, followed by traditional customs, best predict actual killing. Interestingly, general attitudes toward lions appeared more important than behavioral intentions toward lion killing, e.g., in defense of livestock. This was especially insightful as most conflict mitigation efforts focus on reducing the costs imposed by carnivores through depredation. Our study indicated that improving local attitudes, in conjunction with appropriate mitigation techniques, could reduce lion killing more effectively.

And the proof is in the pudding. At Lion Guardians, we documented a >90% reduction in lion killing. By embedding strong cultural values, using traditional mitigation techniques to reduce conflict, and empowering warriors to participate in lion monitoring and conservation, we were able to effectively improve Maasai warrior attitudes toward lions. 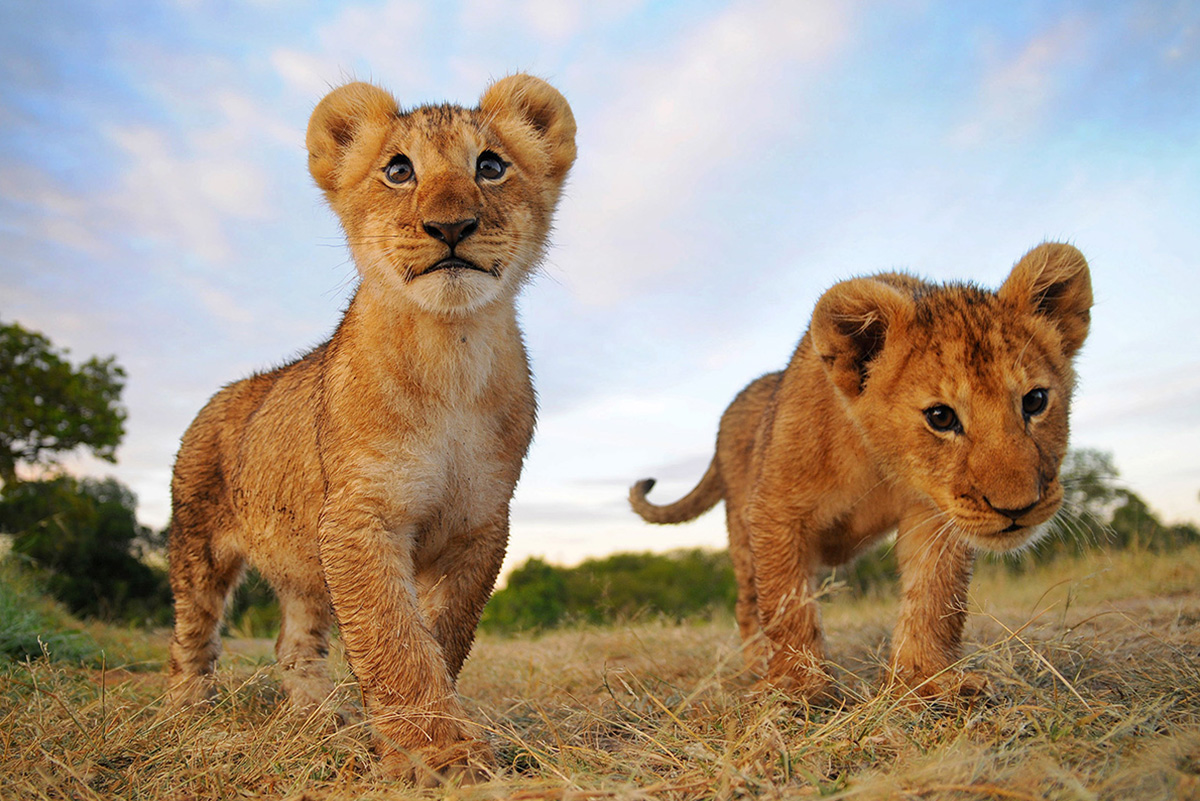 These findings have broad implications for conservation. They suggest that it may be critical to expand our understanding of influences on human behavior in order to improve wildlife conservation. The authors have demonstrated that highlighting the key factors that drive killing of wildlife are integral to determining appropriate strategies to reduce this detrimental behavior.

As part of the Lion Guardians Research Agenda we plan to continue to collect data on motivations and cultural values in a changing cultural and environmental context. Stay tuned…