Last year, in September, Stephanie, Eric and Kisimir went to Akagera National Park to build the capabilities and confidence of the rangers to monitor the newly re-introduced lions. Just the other day, we heard the fantastic news that seven cubs had been observed in the park, effectively doubling the lion population. The following is a glimpse into the pride that Eric and the team are feeling upon hearing this news.

“When I was requested to be part of a Lion Guardians team to go to Rwanda and help impart knowledge on lions, I was happy despite not knowing what awaited me. Rwanda is known in East Africa for the hospitality, respect and warmth of her people. We experienced all these first-hand. The main objective of our mission was to build the capabilities of ranger units to have the competence and confidence to carry-out their duties safely after a group of seven lions were brought from South Africa. When we arrived at Akagera National Park, we were warmly received by the senior management team, led by Park Manager Jes Grunner. After several trainings with senior staff and rangers, we went and set-up our base at Magashi ranger post. Because of the hospitality and warmth of the rangers, Magashi became our home away from home!

We managed to train all other rangers from posts neighboring Magashi. When we asked them how they felt now that lions have been brought to Akagera, one ranger summed it up by saying ‘I am happy and proud to be Rwandan but scared as a ranger’. Our ultimate objective therefore was to instill confidence. When we left, their final feelings were ‘confident, knowledgeable, proud and brave’.

When I heard that seven lion cubs have been observed recently, I felt very proud, thrilled and happy for Akagera and Rwanda! The roars, the injuries, the missing tail tops (signs of a fight) by the two males Nwari and Ngangare were not for nothing. I expect Shema, Garuka, Amohoro and others to give birth to more cubs. Given easy availability of prey species in Akagera, bringing these cubs to maturity should not be difficult. I am also confident that the rangers will remember the many safety precaution trainings during this very critical time period.

I feel very proud and honored to have been part of a team that helped instill confidence into the rangers and I have no doubt in my mind that they are equal to the task and soon the lion population in Rwanda will triple.” 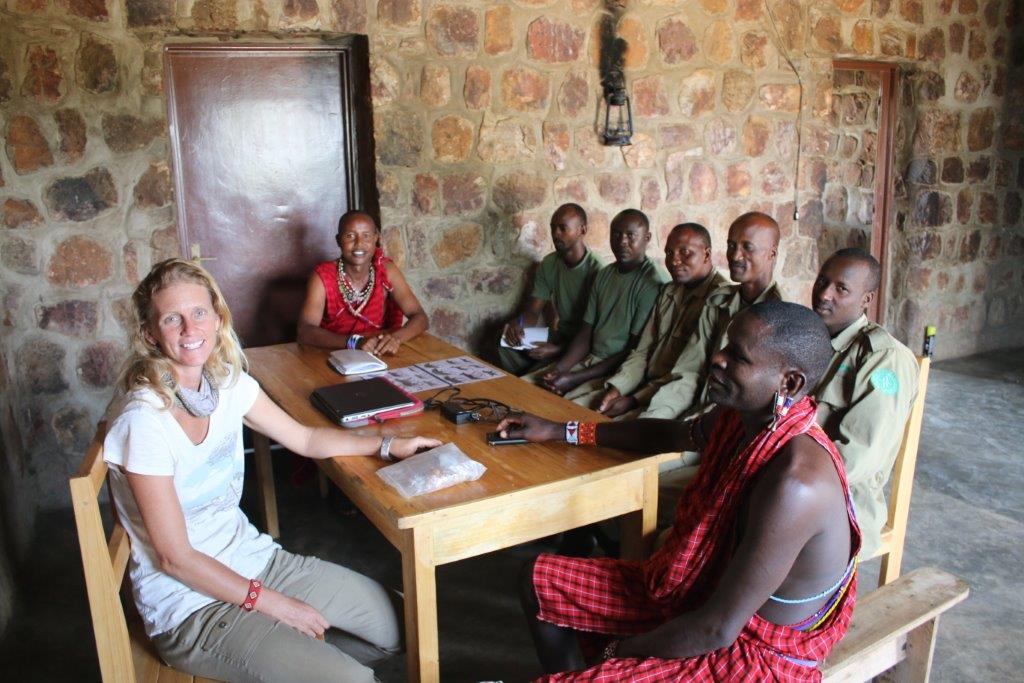