Olamayiani has been a Guardian for the last two and a half years and he believes that in being one he has molded into a great conservationist. He says that the income that he receives from being a Guardian has enabled him to support his young family. Olamayiani adds that unlike other married but unemployed murrans, he is able to fend for his wife and child rather than relying on his father or elder brothers’ support. The job earns him respect amongst his peers as well as his family members. Olamayiani states that he enjoys his job because apart from it being a source of income, it also enables him to help his community in various ways. He recalls an incident where he single handedly stopped a fire in a temporary boma last year at Irang’uai. The owners of the boma were all out at the grazing field and very far from the boma when the incident happened. Olamayiani’s swift actions helped prevent loss of property. He says he always gets excited whenever a search for lost herders and livestock is successful.

But what brings a smile to his face is that his dream to be able to write his name has finally come true. During the Guardian training program he attended two years ago, Olamayiani was taught basic literacy skills amongst other things. So now in addition to writing his name, he speaks a little bit of Swahili with a few English words mixed in. Olamayiani is confident that with time he will be able to learn more.

The economic security and newly acquired skills have helped him appreciate the importance of lions and other wildlife. He will forever be a Guardian and now dreams only of protecting lions, no longer killing them. 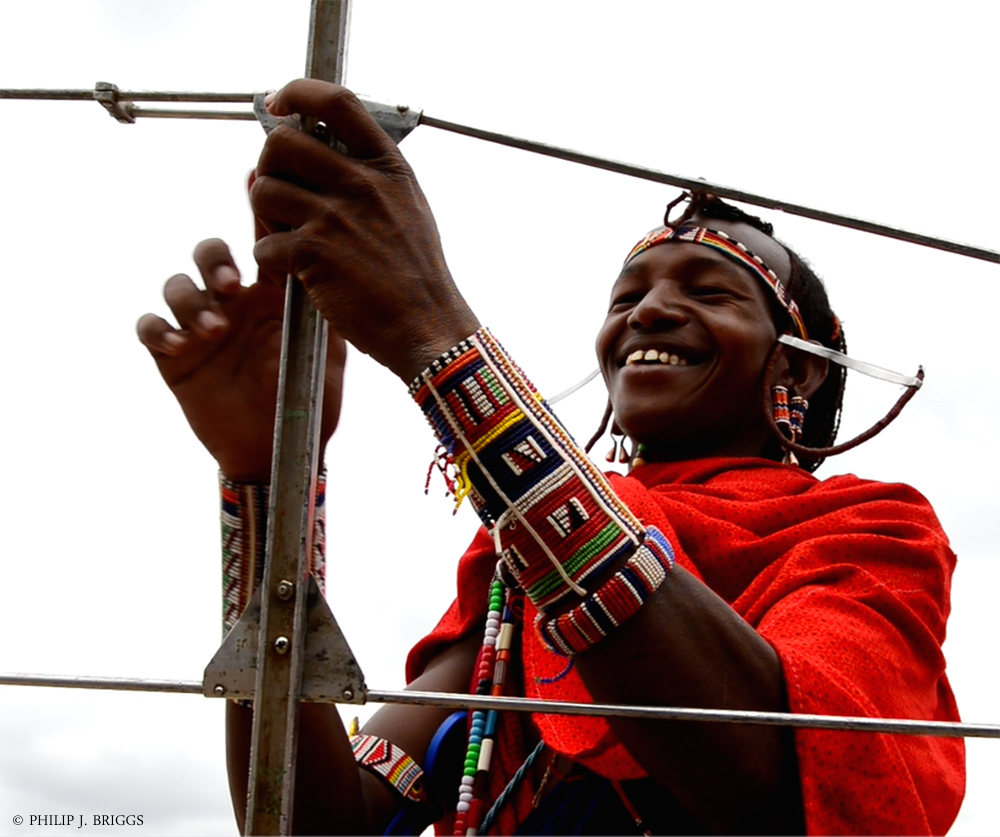