Over the last few weeks, following the death of Cecil the Lion, we have been deeply touched by all those who have reached out to us, supporting us with words of encouragement and donations. His death triggered global outrage that has brought much needed attention to the plight of the African lion. Lion populations have been threatened by habitat loss and retaliatory killing for decades – in just the last 50 years, it is estimated that we have lost more than 50% of African lions. It is well past time that awareness of this precipitous decline is widely shared and positive action taken.

At Lion Guardians, we believe the fate of the lions lies in the hands of the communities that live with them. Our approach involves recruiting young, non-literate Maasai and other pastoralist warriors to learn the skills needed to effectively mitigate conflicts between people and wildlife, monitor lion populations, and help their own communities live with lions. By actively engaging in our solutions-based conservation model, people who were once lion killers are transformed into lion protectors. Today, in our areas of operation, we have managed to reduce lion killing by >90%.

Now we would like to encourage you to turn your outrage at the death of Cecil into positive and sustained action.

It takes a community to conserve lions and preserve cultures – joins ours today! 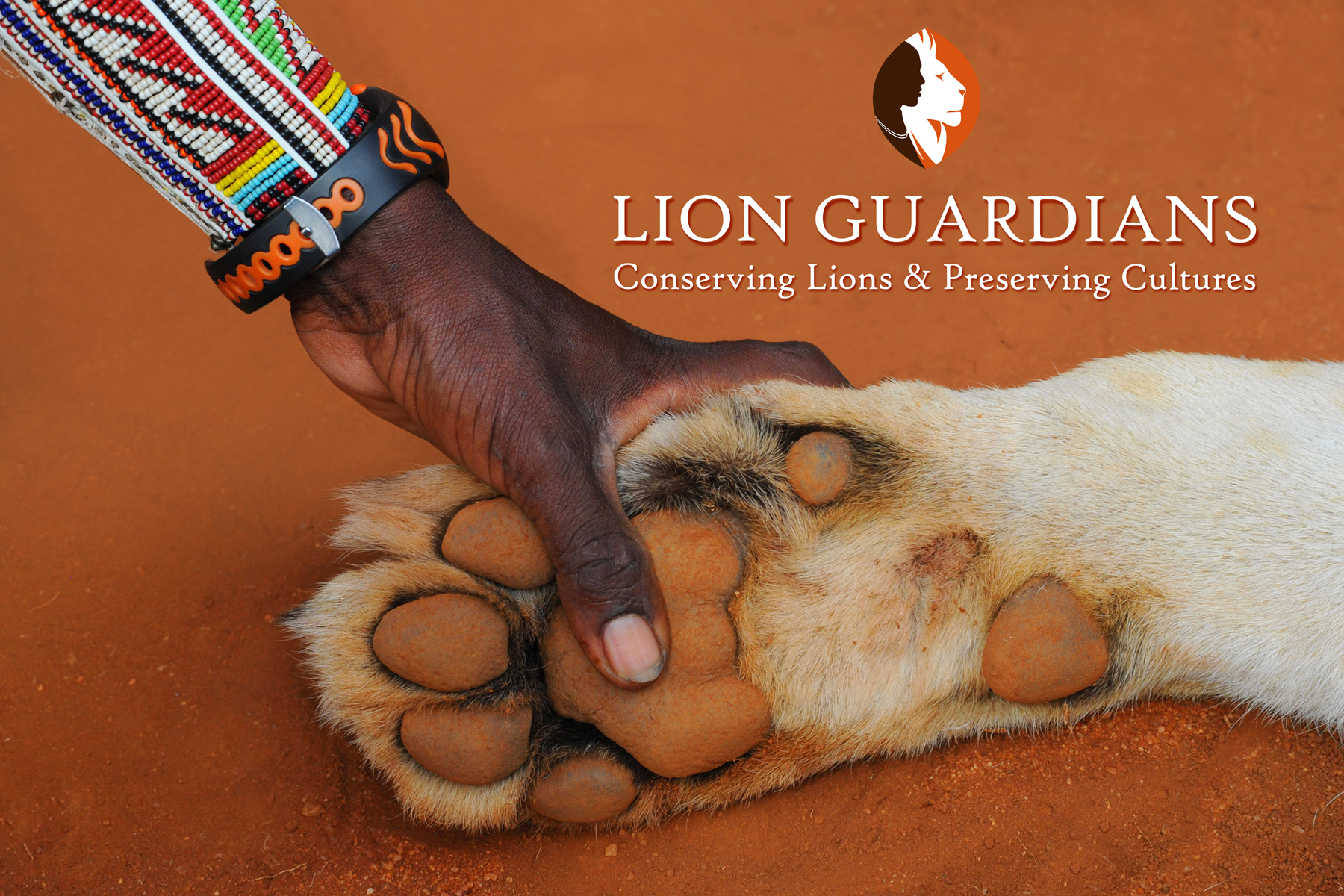