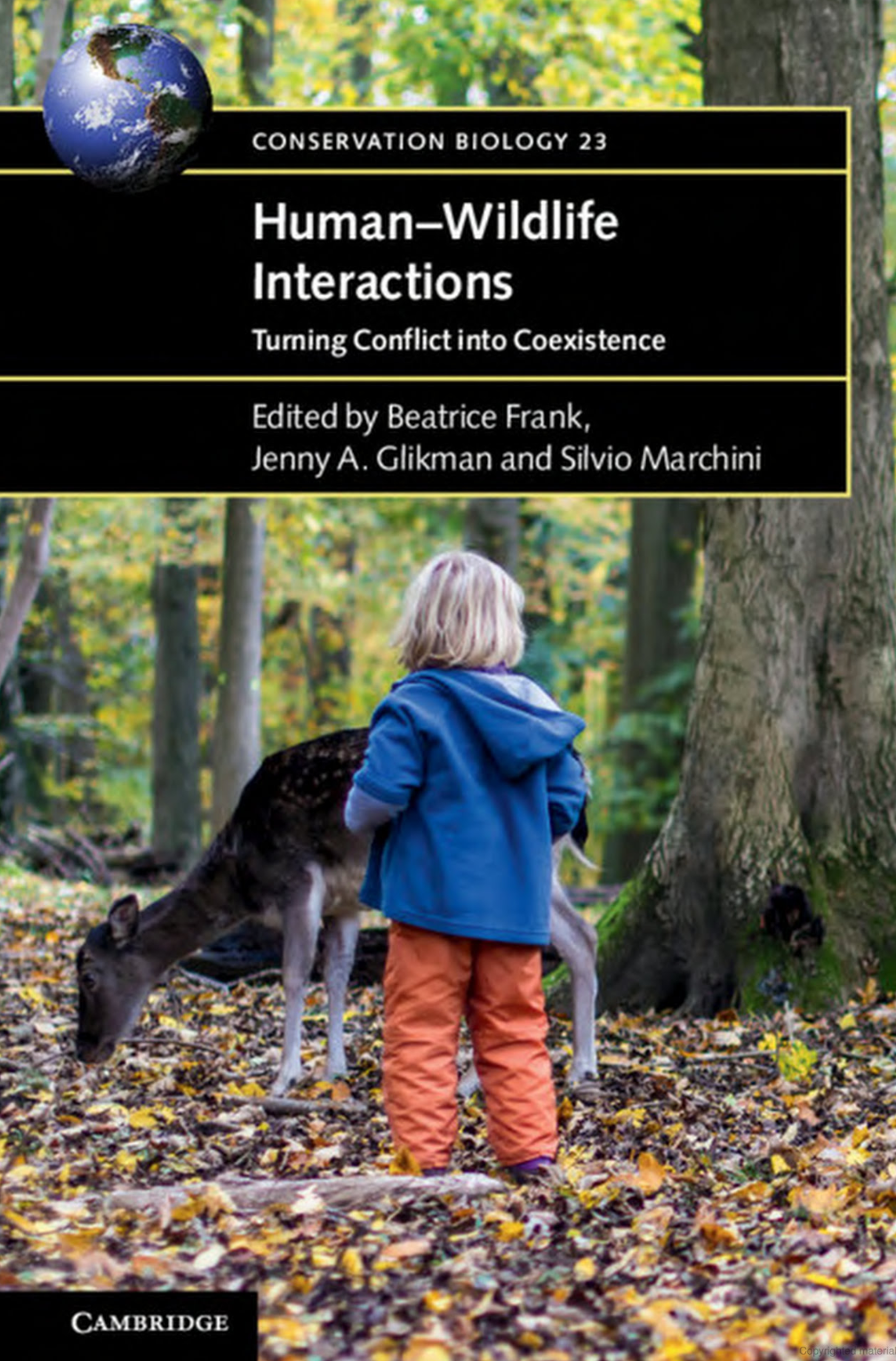 Amazon. IKEA. ValuJet. And…Lion Guardians? Our organization might not seem like it has much in common with these business giants; we are certainly not a huge corporation, nor a household name. But like each of them, we have taken big risks, shaken up our industry, and seen big rewards. In fact, our perspective is that while radical innovation is mostly missing from the conservation world, it is critical to embrace because it might be the only way to save certain species from vanishing.

In a chapter in the newly-published book Human-Wildlife Interactions, our very own Leela, Salisha, and Stephanie discuss the risks – and the rewards – of such innovation in the conservation space. Using examples and lessons from our experience paired with learnings from the business world, the chapter describes how certain best practices can help spur such catalytic innovation and maximize its chance of success.

Think big and be brave

IKEA, Amazon, and ValuJet have all been transformative because each company changed the rules of the game in its industry. This kind of disruption takes bold ideas, so organizations looking to innovate need to embrace (rather than shy away from!) proposals that upend the status quo. This is especially true in the conservation world, where most organizations are used to slow, incremental change and are somewhat averse to risk. We allowed ourselves to be bold, rethinking the traditional model of conservation – framing it in terms of the people rather than the wildlife, working outside of protected areas, and transforming coexistence into a benefit, rather than a liability – thereby creating a model that was entirely new at the time. And to mitigate the risks associated with funding, buy-in, and logistics, we carefully pilot-tested our model before diving in completely.

Innovation only happens in environments that foster creativity and openness to new ideas. For Lion Guardians, one practice critical to our success has been creating a space where our team can drive the process of innovation. The warriors themselves generated the basic idea, and have since been instrumental in the process of refining it. For instance, once Guardians began spending time with the lions, they decided to give them Maasai names. Not only did they take pride in the naming process, but it has been a very effective way to personalize the lions to the broader community. It was only in an environment in which Guardians felt empowered and comfortable that such creativity could flourish, with great results.

Be patient and build respect

We have found that patience and respect have been key factors in our ability to innovate, as well as to employ these new ideas. Radical change takes trust on every level, since all stakeholders – in our case, everyone from Guardians to local communities to other NGOs to government organizations to funders – must buy into the process. Building such trust has taken time and patience, and is still a work in progress even today. Giving this trust the time it needs to grow has allowed us to engage communities in powerful discourse as well as challenge traditional conservation ideas.

Be flexible, and learn from your results

Radical innovation is not a direct path; shaking things up undoubtedly results in missteps and unintended consequences. So organizations must be flexible, take stock of their progress and adapt when improvements can be made. While it can be difficult to measure progress on the ground, doing so is critical to ensuring that the innovation is, in fact, working. We at Lion Guardians have actually taken this idea to its extreme, building our reputation partly on our rigorous use of science and metrics. We have found that embracing these values keeps us true to our mission and moving forward in the most promising direction.

Lion Guardians’ model has proven to be a radical conservation innovation that works; alongside our partners, we have seen incredible impacts for both lions and communities. But despite our successes in innovation, we have yet to scale our model and process in the same way that business giants like IKEA have. That is because, unlike in the business world, in the conservation sphere results are difficult to monetize and are often impossible to credit to specific efforts. Moreover, the benefits of innovation can take a very long time to accrue. But that is exactly why it is so critical that more conservation organizations embrace radical innovation now; we need brand-new ideas that shake things up, giving the most endangered species on Earth a fighting chance before we learn that we have waited too long. 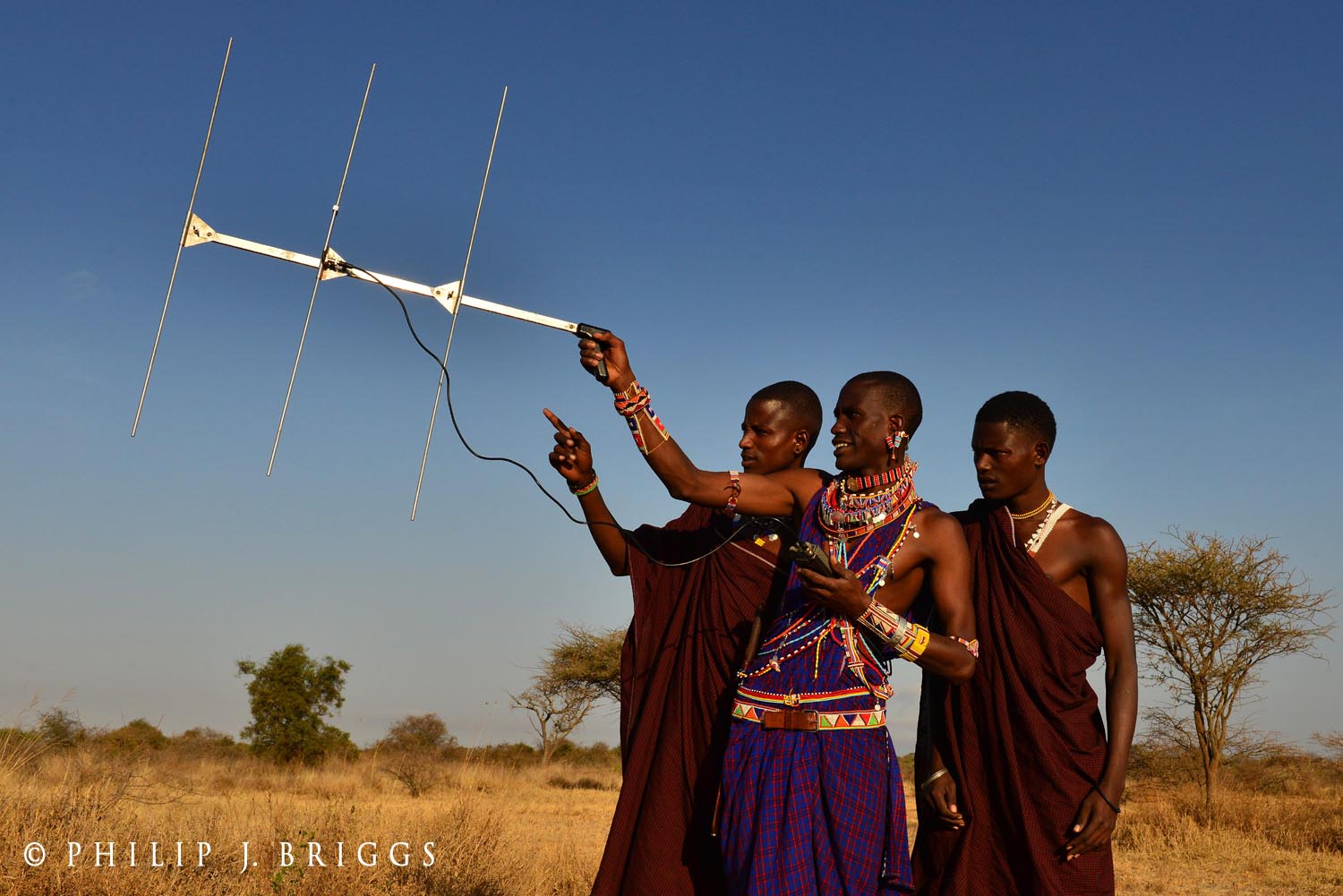 You can purchase the book here and access Leela, Salisha, and Stephanie’s chapter here.